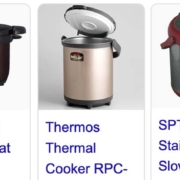 Cooking Outdoors as a Health Intervention
Scroll to top